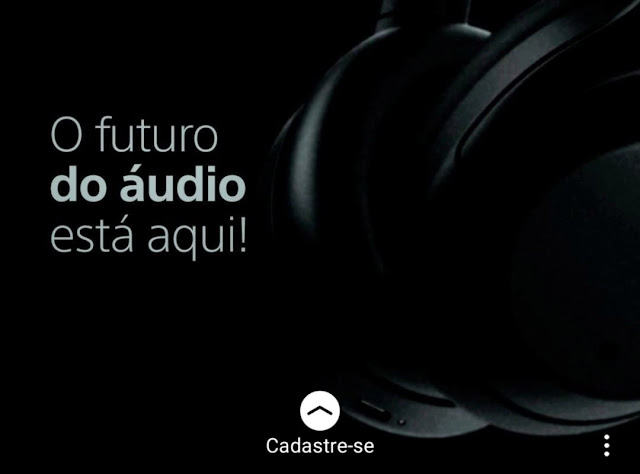 Sony Brazil had an interesting story up on their Instagram page. It featured a set of headphones with the phrase "O futuro do audio está aquí!", which translates to "the future of audio is here". The photo is quite dark, so it is hard to see any details of the headphones but with such a tag line, one would expect this is the WH-1000XM4. Unfortunately Sony Brazil has removed the photo.
Update #2:

Alza had the WH-1000XM4 listed on their Austrian and Hungarian sites. Unfortunately they were removed, but Google cache has them still up. Pricing in Austria according to the site is 399,90 Euros and in Hungary, 146,990 Hungarian Forints or 423 Euros. Czech Alza site also had them up, 10,599 Czech Koruna or 403 Euros. 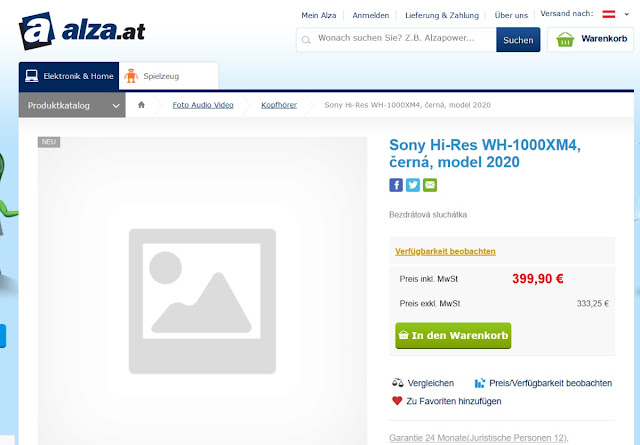 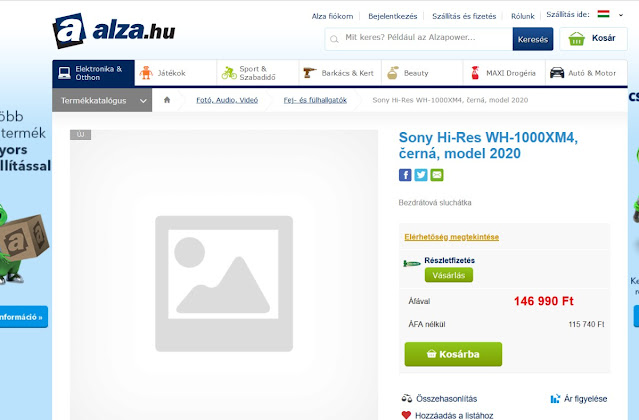 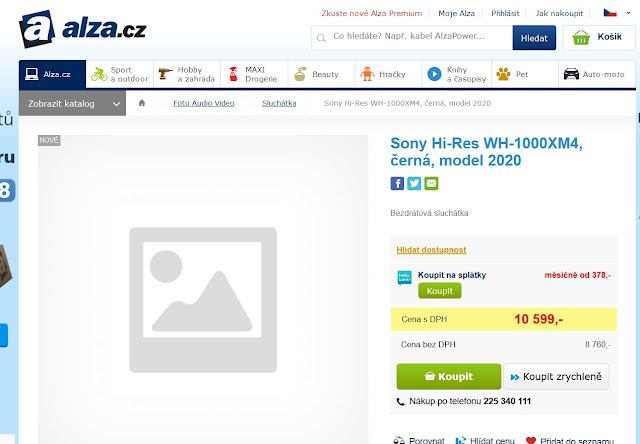 Update: Rumours are Apple will launch their Airpods Studio on August 18th, so perhaps Sony will reveal their headphones around that time as well. Reports are August 6th for a date of release/introduction.
Thankfully a screenshot was taken by twitter user chamavito, so do check out his twitter for the larger size on there and give his tweet a like.

So are we looking at the WH-1000M4? I think so. In the comparison photo (below), 2 parts which can be seen clearly help connect these headphones to the WH-1000XM4. The WH-1000XM4 has a thicker plastic piece on the side versus the WH-1000XM3, something which is present on the Sony Brazil photo. Second the plastic where the WH-1000XM4 logo is present is dark and matte on the WH-1000XM4, whereas the WH-1000XM3 is more silverish/gunmetal. Finally, the NFC logo is dark (engraved) and not white/matte like on the WH-1000XM3.
Unfortunately the hinge cannot be seen which would give it away immediately, so clever move by Sony to darken that part of the headphones.
So it looks like the WH-1000XM4 might be coming soon, maybe even this week, but it could also be another mishap where a Sony employee posted something too early yet again. So as with previous leaks, hold on to your butts.
Source: 1, 2, 3
Ascariss at 7/26/2020 10:59:00 am
Share