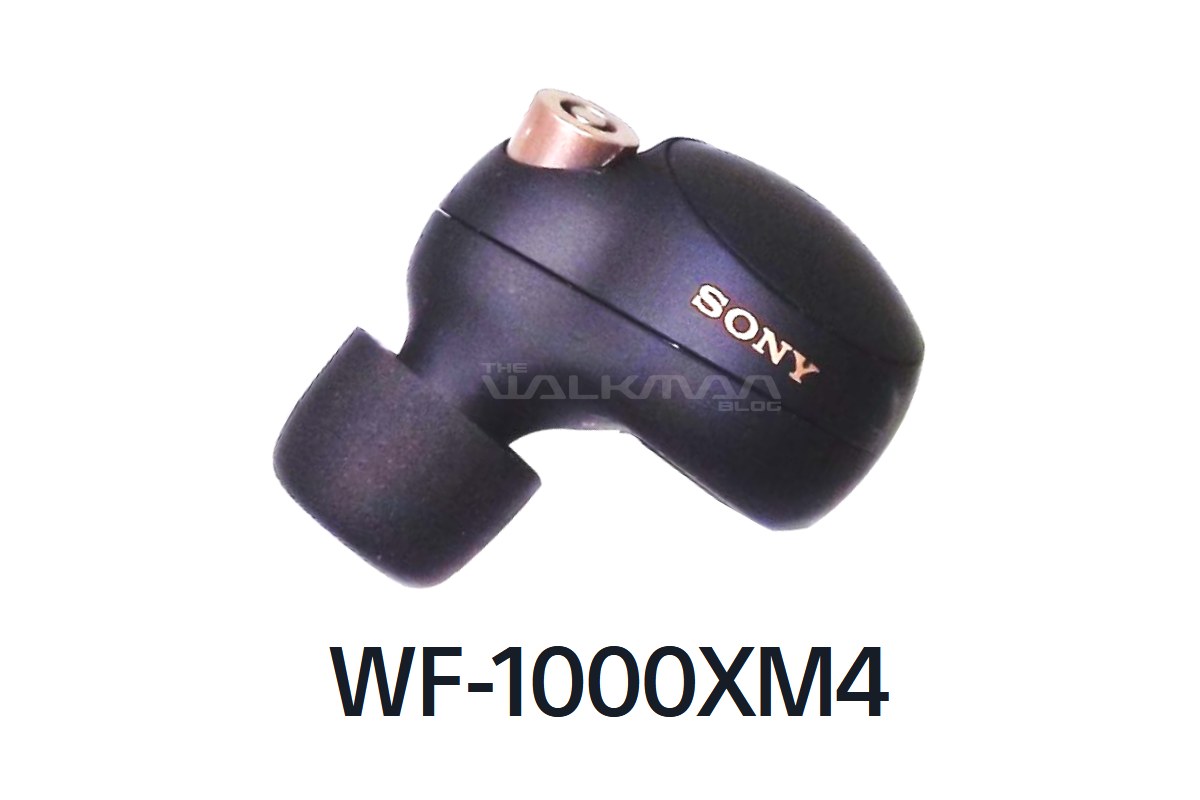 What do we have here? Looks like Sony's upcoming WF-1000XM4. The design matches the leaked retail box back from February of this year. This means that Hi-Res audio support is true, hopefully the 6hr of battery life was for LDAC playback. Unfortunately there were no specifications with the photos. These prototype photos will not do the headset justice since is it a prototype, but the design can now be fully visualized.

Here are the rest of the photos. Sorry for the watermarks, but rather than just screenshot the PDFs, I did cut out the photos, edited and rearranged them. My previous WF-1000XM4 photo I made for my article back in February was shared and re-shared countless of times, with majority of sites not stating where they found it.

Looks like we might be looking at a release date in June. If you look back in the original FCC post for the WF-1000XM4, I posted an end date for short term confidentiality of September 27th 2021, but this has now changed in the FCC filing. We are now looking at a date of June 9th for end of short term confidentiality, this this could mean we will see the device unveiled a day earlier, June 8th perhaps. If not then, then for sure early June 2021.

Anyways, the leak confirms my initial assumptions, the charging pins and proximity sensor will be positioned on the underside of the earbuds. I did notice that the charging pins appear different on the right and left units, perhaps the photos make it appear like that. Next, odd to see YY2948 as the model name, perhaps only for certification purposes, with the proper label for retail. The circular flat part is where the Bluetooth antenna is located, along with the touch controls. In the leaked pdf, the gold lined oval opening is located at the top of the device.

Recall back in 2019, the WI-1000XM2 leaked via a certification PDF, a full month before their debut. So can we expect a similar pattern here? If so, then June 2021 could be a reveal date, perhaps earlier. So if you are in the market for a new TWS headset, wait.

And here is the case. One interesting bit here, the bottom of the case, the charging output is rated as 5V = 140mA. For comparison, the current WF-1000XM3 is rated at 5V = 120mA and the WF-SP800N is rated at 5V = 80mA. So I suspect we will have faster charging times, with a a quick 10 min charge possibly providing up to 120 minutes of playback.

Update: The WF-1000XM4 case might feature wireless charging, allowing a user to recharge it using the Xperia's battery share function. Here is a link to a photo from the new Xperia 1iii showing it being used a charging pad for a TWS headset which looks identical to the new WH-1000XM4. I do not believe it is just coincidence.

So does this mean we will have to wait a few months for release? Unlikely, I still stand by the early June date (unveil) on the account of the FCC filing, with retail hopefully as early as July, but could be August for certain regions. 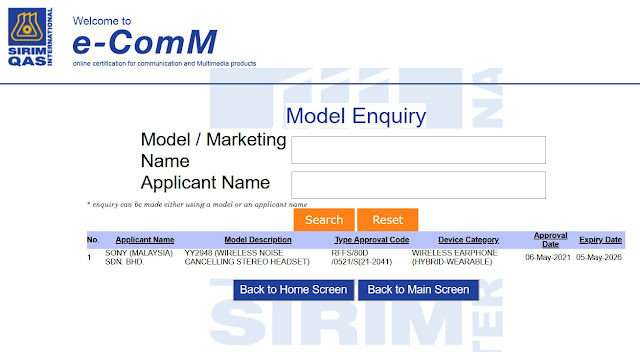 So thoughts? Do you like it? Hate it? Leave your comments below.

Source: thanks to aborne25 from twitter for bringing this to my attention.